How Eliza Blank Built a Cult Following for Plants 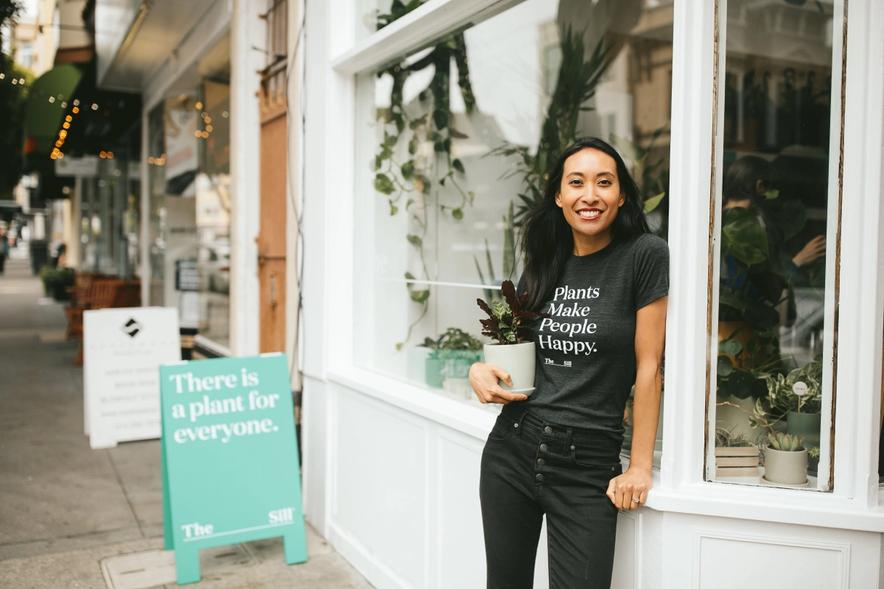 In conversation with The Helm, Eliza reveals how she built a cult following for plants after launching The Sill at 26 years old with nothing but personal savings and a clever Kickstarter campaign.

How The Sill’s Founder Turned $32,000 Into a Multimillion-Dollar Plant Business

“When Eliza Blank moved from her rural Massachusetts hometown to New York City for college, she immediately felt the city’s lack of greenery and went in search of plants for her home. At the time, houseplants were hard to find. They were not available online, and gardening stores and nurseries didn’t cater to her demographic. “I wasn’t interested in growing roses in Connecticut,” Blank jokes. “I just wanted to have some house plants in a shitty apartment in New York City.”

By the time she graduated in 2007, her idea for The Sill, a direct-to-consumer houseplant company, had sprouted, only Blank had no idea how to execute it. After college, she worked in brand strategy at beauty brand Living Proof, where she learned the costs and considerations of starting a business. It was also there that she realized that raising capital too early can be detrimental. “I was a little disillusioned with the venture capital route of raising a ton of money, spending a ton of money, making expensive mistakes, and having to flip flop between the goal line of growth at all costs versus profitability,” she says. Blank knew that when it came to launching The Sill, she would bootstrap for as long as she could. She wanted to learn about her consumer first, to find product-market fit by selling her product. “When you’re subsidized by venture capital, it’s easy to cover up lack of product-market fit with marketing and advertising.”

In February 2012, at 26, she quit her job at Living Proof to pursue The Sill full-time. Blank originally had a co-founder who she recruited from Living Proof and who was as excited about The Sill as she was. “That was my first point of validation,” Blank recalls. They put in some savings, just under $10,000 each, to get The Sill off the ground. Blank also launched a Kickstarter campaign in April 2012 with the goal of raising $12,000—“a very, very, very modest goal,” she says. Kickstarter was not only a platform for raising seed money but proof of what she was after: product-market fit. “I understood that if I couldn’t achieve the Kickstarter [goal], then I probably didn’t have a good idea for a business,” Blank admits. “You’re pre-selling the idea, you’re pre-selling the product.” She included contribution gifts in the campaign, from a hand-written thank you note to artisan-made planters. Friends, family, and colleagues all contributed, but so did strangers in the Kickstarter community who were curious about new products from budding entrepreneurs. (At the time, crowdsourcing was a relatively new and exciting concept.) “We actually got homepage placement on Kickstarter at one point during the month-long campaign,” Blank recalls, which helped bring in more funding. She raised $12,000 easily.

Their combined initial budget of approximately $32,000 lasted a long time. “That wasn’t our first month’s budget, it was our forever budget,” says Blank. “It was the only budget that existed.” The Kickstarter funds went almost entirely to product, with some towards photography. Blank was able to keep her initial costs low thanks to help from her brother, who was working at a creative agency at the time and loaned her both office space and a creative team to help design The Sill’s initial visual identity and website. She had some small-batch packaging made—bags, decorative tissue, a postcard, business cards—and planned to deliver the orders herself...”

Read the full article, How The Sill’s Founder Turned $32,000 Into a Multimillion-Dollar Plant Business by Dana Drori, on The Helm. 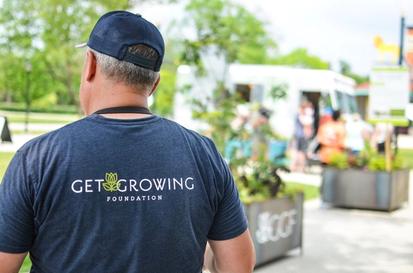 Planting Roots with the Get Growing Foundation 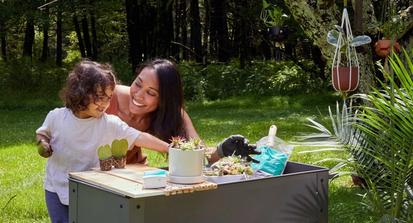 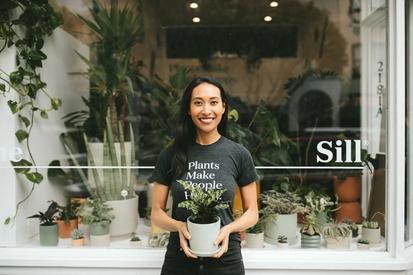 The True Cost of Plants: Part 1 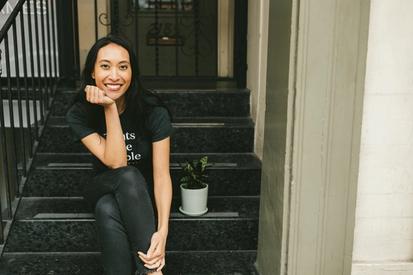 Thoughts on The Sill’s 7th Birthday 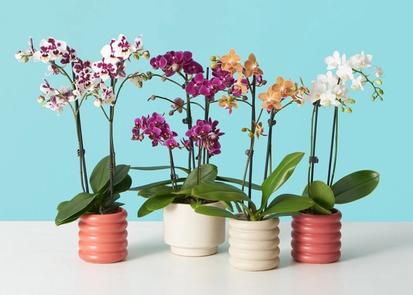 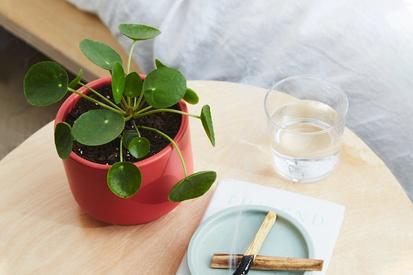