A is for Aroids 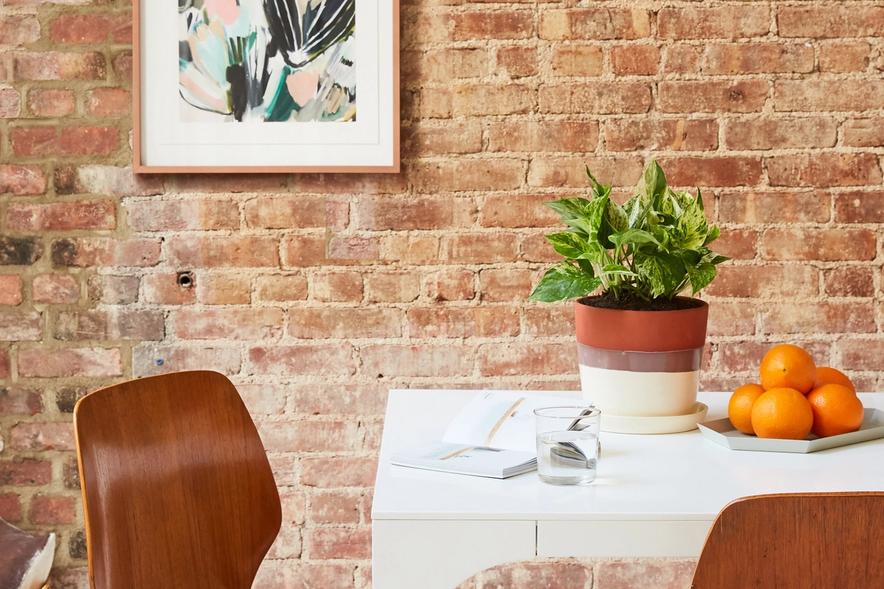 Common houseplants like Pothos, Philodendrons, Alocasias, Monsteras, ZZ plants, Aglaonemas, Arrowhead vines, Colocasias, and others are aroids. They are all related and are in the aroid family, Araceae, and spread throughout all continents except Antarctica. In the wild, aroids often grow on the forest floor and have adapted to surviving in many conditions, including low light. In the horticulture industry, we market these plants as “low light” plants, but the truth is, is that no plant really likes to be in low light. Most aroids prefer dappled sunlight. In their native environment, they are understory plants and are shaded, but the sun is not completely obscured.

The family Araceae is one of the oldest and more primitive basal families of all monocotyledonous plants, made up of herbaceous perennial plants, often with milky, or clear acrid sap. The stems are lianescent, tuberous, rhizomatous or reduced, and the leaves contain crystal raphides, with calcium oxalate crystals, which are irritating to herbivores, as they form needle-like fibers, similar to asbestos. The flowers are borne on a spadix, an inflorescence that contains a spathe, usually enshrouding the flower spike, which is often fleshy. Peace lily flowers are a common example of the spadix-type inflorescence, and one you’ve probably seen.

Some aroids have the ability to generate heat, like skunk cabbage (Symplocarpus foetidus). It is one of the very few plants to actually generate heat by using stored starches in its roots. Heat generated from the spathe of the flower melts snow, making it one of the first flowers to show up in spring in North America. As the name suggests, this plant stinks, but for good reason. The smell attracts flies that are active in late February to early March to pollinate it.

Because its leaves are out before any other plant, and given the reflective nature of snow, this plant collects a lot of energy. In addition, the leaves stay on the plant all season, and even though the plant is shaded by trees later in the season, the plant has already reached its peak growth and will continue to collect ambient light to increase its starch storage for the following year.

Aside from some being able to generate their own heat, aroids also have the amazing ability to be propagated in water. The ancestors of this family were lowland swamp-dwelling plants. The swamps would frequently flood, and so selective pressure for plants that could withstand their roots being temporarily flooded. The plants that survived these floods became the ancestors of all aroids we can see today, and have passed down that ability to grow roots in water. The waxy leaves and thick waxy roots are adaptations that resist too much water from going inside the plant at any time. Any aroid has the capacity to root in water. When propagating, be aware that water is devoid of nutrients. Just because you can propagate in water, doesn’t mean you should keep it in water forever. The plant will not grow as well as if you planted it in soil.

As a cultivation note, most aroids can be kept the same way. The Sill has some quick tips for aroid care as a reference when you need it.

Medium light but can tolerate low light. Avoid too much direct sun. Dappled sunlight is ideal. Can withstand 3 hours of direct sunlight.

Once weekly. Allow potting mix to dry out before watering. Soil about 1-2” down should be dry to touch. Water more frequently during warmer months and fertilize during growth season. Generally, the plant will droop to show that it needs more water. Do not overwater or keep the soil wet for too long, as this will encourage root rot. If leaves are yellowing due to overwatering, skip a week or two of watering.

It is generally a very easy-going plant. Prone to scale and mealybugs. Treat scale bugs and mealybugs as soon as they appear with weekly sprays of horticultural (Neem) oil and regular wipe-downs of the plant.

CAUSE: Under watered, high salts, or potassium deficiency

Irritating to cats, dogs, and humans if consumed. Best practice is always to keep houseplants out of reach of small children and pets. 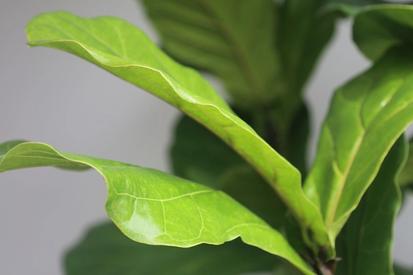 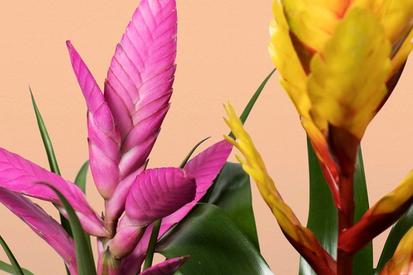 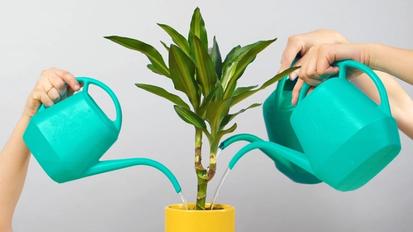 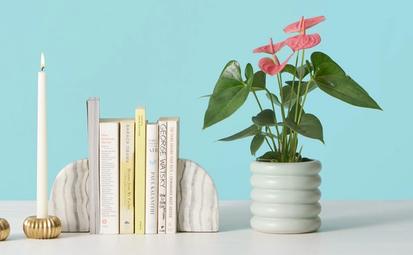 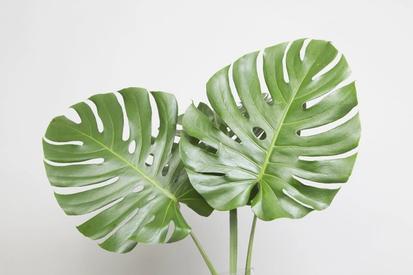 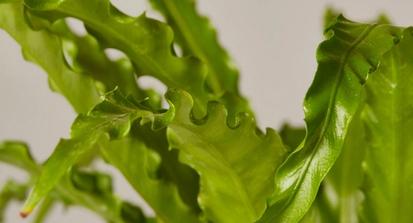