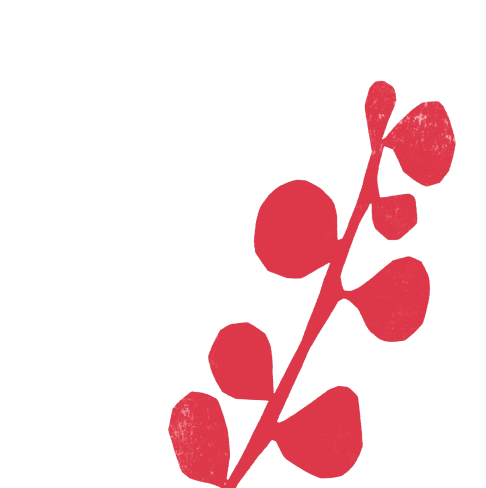 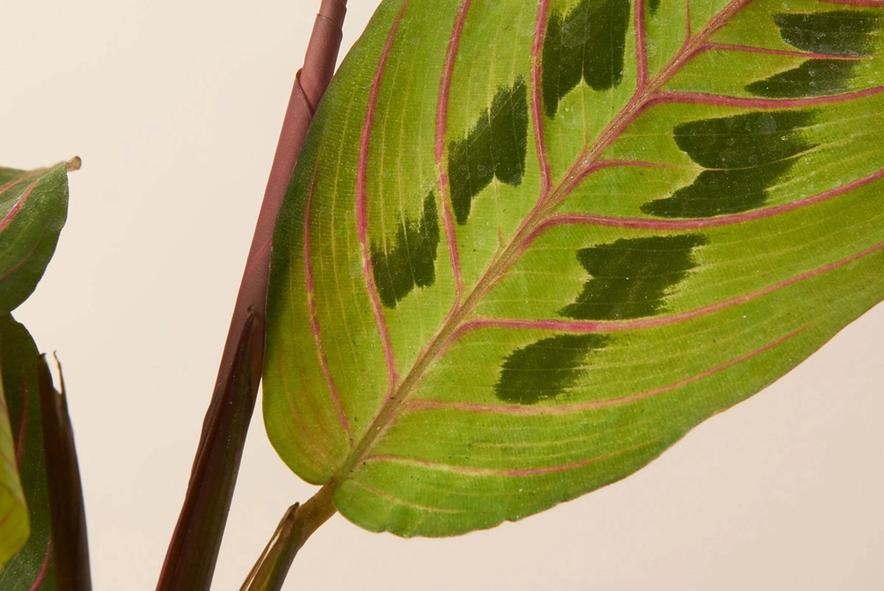 Nodes are the places on a stem where leaves attach, and buds are. Buds may be recessed into the stem, but the node is usually slightly more swollen than the rest of the stem.

Leaf stalk. Remember, what you see isn’t what it appears to be! Leaves only come from the buds on stems. For tricksters like the ZZ plant, the true stems are underground, and what you see is the petiole.

Place on the plant where leaves and buds form. Usually an elongated stalk, the stem could be either aboveground, or underground.

A place on the stem where new growth comes from. There is a terminal bud at the end of the stem, and often, lateral buds as well. In some plants, they may be obvious, or reduced and recessed into the stem to be practically invisible. All buds contain meristem tissue- responsible for all growth. Shoot buds and root buds all contain meristematic tissue—tissue which can become any part of the plant. Through a controlled hormone process, the plant regulates the meristem to create new leaves, flowers, and more.

Asexually-reproduced plants that are clones of the parent. Usually an offshoot from the root or stem, these can be detached once large enough and planted for a clone of the mother plant.

Plants with variegation will have colors or patterns on their leaves, whereas non-variegated plants of the same species will not. Plants develop variegation due to either a plastid mutation (a chloroplast is a type of plastid) or a genomic mutation, but this mutation helps the plant under more intense light conditions. For example, a burgundy rubber tree may develop cream-colored variegation (at random) if it receives too much light. Without the variegation, the plant might burn under the sunlight. In other words, light is energy, and the pigments that the variegated plants produce help to disperse the excess light energy, allowing it to withstand brighter light than the non-variegated variety would.

Any non-woody plant that’s not a vine.

To soak a plant, first, the plant must be in a pot with drainage holes. The pot is placed in a bowl, and water is poured over the plant to moisten the soil from the top, and the flow through is to fill the bowl up until the water level reaches about half an inch. The plant is left there, and after an hour or so, more water may be needed to fully saturate the soil. This is the preferred method of watering plants under 4", or some epiphytes.

Pruning is as pruning does! Just snip the plant in between the nodes. Pruning is a great way to get a plant to be more bushy. Terminal buds usually suppress lateral buds, and removal of the teronal bud by pruning will awaken the lateral buds, which is why the plant becomes bushier.

Repotting doesn’t always mean going up a pot size (1-2" at a time), but can mean just replacing the soil that’s there.

A word that’s so weighted in the plant world that it’s even regulated by law! Soil comes from outside- it’s made from organic matter, silt, sand, and clay in varying ratios. What do we use for container/indoor gardening? Potting mix! Comprised of peat, vermiculite, perlite, and one or two other varying ingredients, from bark chip to charcoal to sand.

Direct sunbeams hitting the plant for the majority of the day.

No direct sunlight at all or more than 6' from a window.

Leaves that have become faded green or white-green due to not enough light (or water deficiency in ferns). Leaves may also blanch from too much sun from the shock of putting them outdoors too suddenly.

A monocotyledonous plant has only one cotyledon upon germination from the seed. Cronquist, back in the ‘50s divided most flowering plants into being either monocots, or dicots. As an evolutionary character, monocots are all related to one another, and the grouping is monophyletic.

A dicotyledonous plant has two cotyledons upon germination from the seed. Cronquist, back in the ‘50s divided most flowering plants into being either monocots, or dicots. As an evolutionary character, dicots are all related to one another, and the grouping is monophyletic.

In the wild, there may be several forms of a species. For example, Crassula ovata ‘monstrosa’. Forms happen when there’s a spontaneous mutation in one or several unrelated individuals. Or perhaps there’s a purple and a white daisy of the same species in a field. That’s a different variety.

A cultivar is a cultIvated variety.

A plant that only lives for one growing season, from spring to Autumn, and dies with first frost.

A plant that dies with first frost, and comes back the next year, with the roots staying alive but dormant through the winter.

Any plant that hails from the tropics—adapted to warm, humid environments. Their needs are as diverse as the rainforest is—from low light understory plants to bright light canopy plants and field plants, this is a loose term.

Any plant with adaptations for environments that are dry and arid, such as waxy leaves or water storage capacity. Plants that can withstand weeks without water and full sun and heat are succulents. All cacti are succulents, but not all succulents are cacti. Also, other plants that you may not think of as succulent may be—ponytail palms and snake plants are indeed succulents!

Any plant that grows on other plants and has adaptations for not living in soil. Many absorb water through their leaves or have modified roots or other parts for obtaining water.

A flowering plant. Even if it doesn’t look like it flowers, or you have never seen them doesn’t mean that that plant doesn’t flower. Palms, Pothos, Calatheas, and most houseplants actually do flower—although rarely indoors. Many plants also have modified flowers that do not look like flowers at all—for example, the peperomia with its cream-colored stalk of reduced flowers without petals.

Seed-bearing, cone-producing plants that never flower. Conifers are also known as pine trees, but not all gymnosperms are pine-like. Ginkgo, Cycads, and Welwitschia are prime examples of non-coniferous gymnosperms. 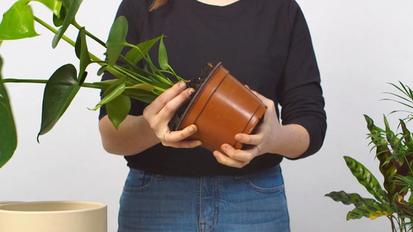 How To Repot Your Houseplant 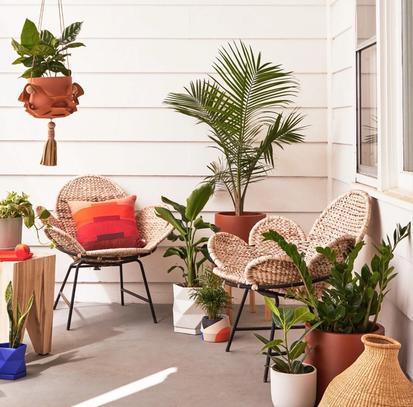 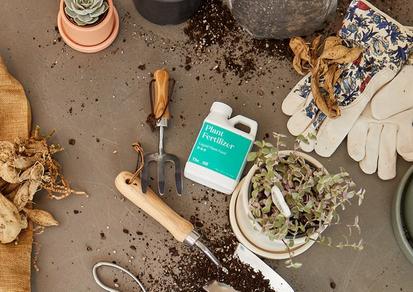 How to Fertilize Your Houseplants 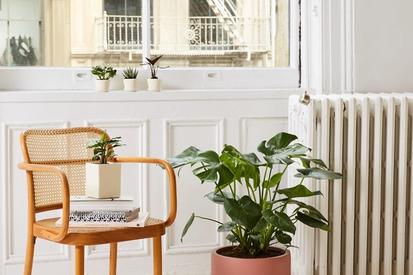 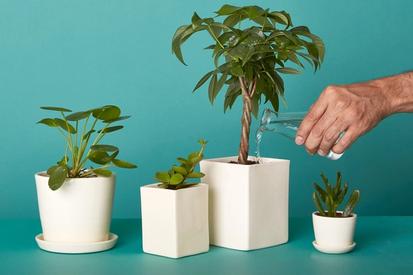 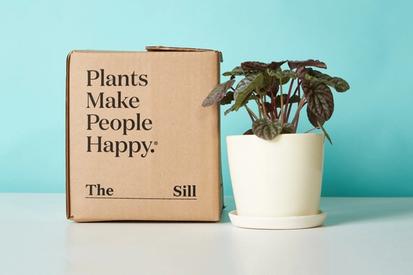